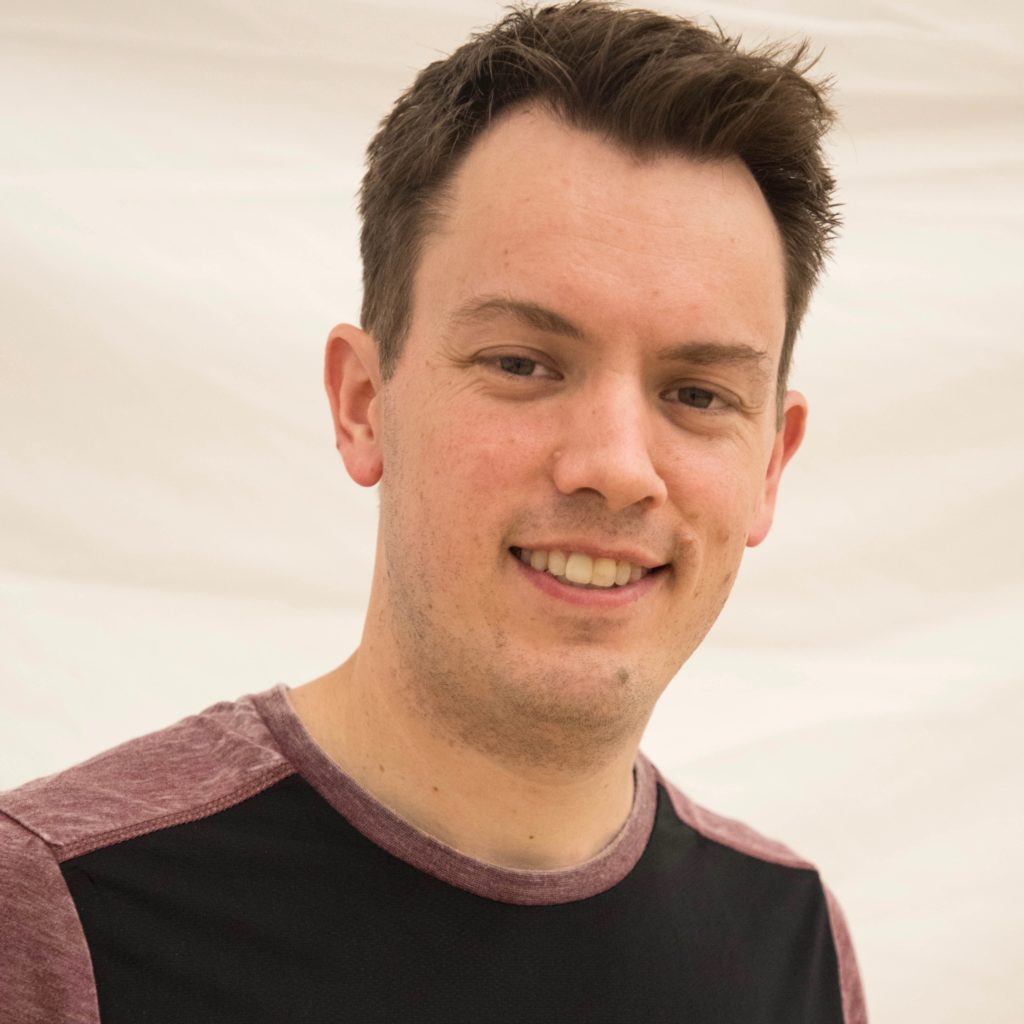 WINNIPEG, MB, August 10, 2018 – Competition is about to begin for Team Canada at the International Racquetball Federation World Championships taking place in San José, Costa Rica from August 10 to 18, 2018.

Pan Am Games and World Championship medalists Frédérique Lambert and Jennifer Saunders will represent Canada in the women’s singles and doubles events.

Lambert, from Montréal, has competed internationally thirteen times for Canada. She has been active on the Ladies Pro Racquetball Tour (LPRT) over the past several years and finished the last season as the second ranked singles athlete on the tour.

Jennifer Saunders of Winnipeg brings the most experience to the team. She has represented Canada on twenty-eight occasions internationally, winning over twenty medals over the span of her career.

Samuel Murray of Baie-Comeau has medalled at the international level and is currently the eighth ranked athlete in singles on the International Racquetball Tour (IRT). Murray will play both the singles and doubles events at the World Championships.

Pan Am Games medalist Coby Iwaasa of Lethbridge will play singles at the World Championships. Iwaasa has recently returned to competition after being out of the country for the past two years and is ready to compete internationally again.

Pan Am Games and World Championship medalist Tim Landeryou of Calgary will team up with Murray to play doubles.. Landeryou has represented Canada at thirteen international events.

The coaches for Team Canada will be Michel Gagnon of Montréal and Corey Osborne of Penetanguishene. Robert Fong from Vancouver joins the team staff as Team Physiotherapist.

The selection of the World Championship team was based on results from two National Team Selection Events and the 2018 Racquetball Canada Canadian Championships.

Director of Communications and Marketing