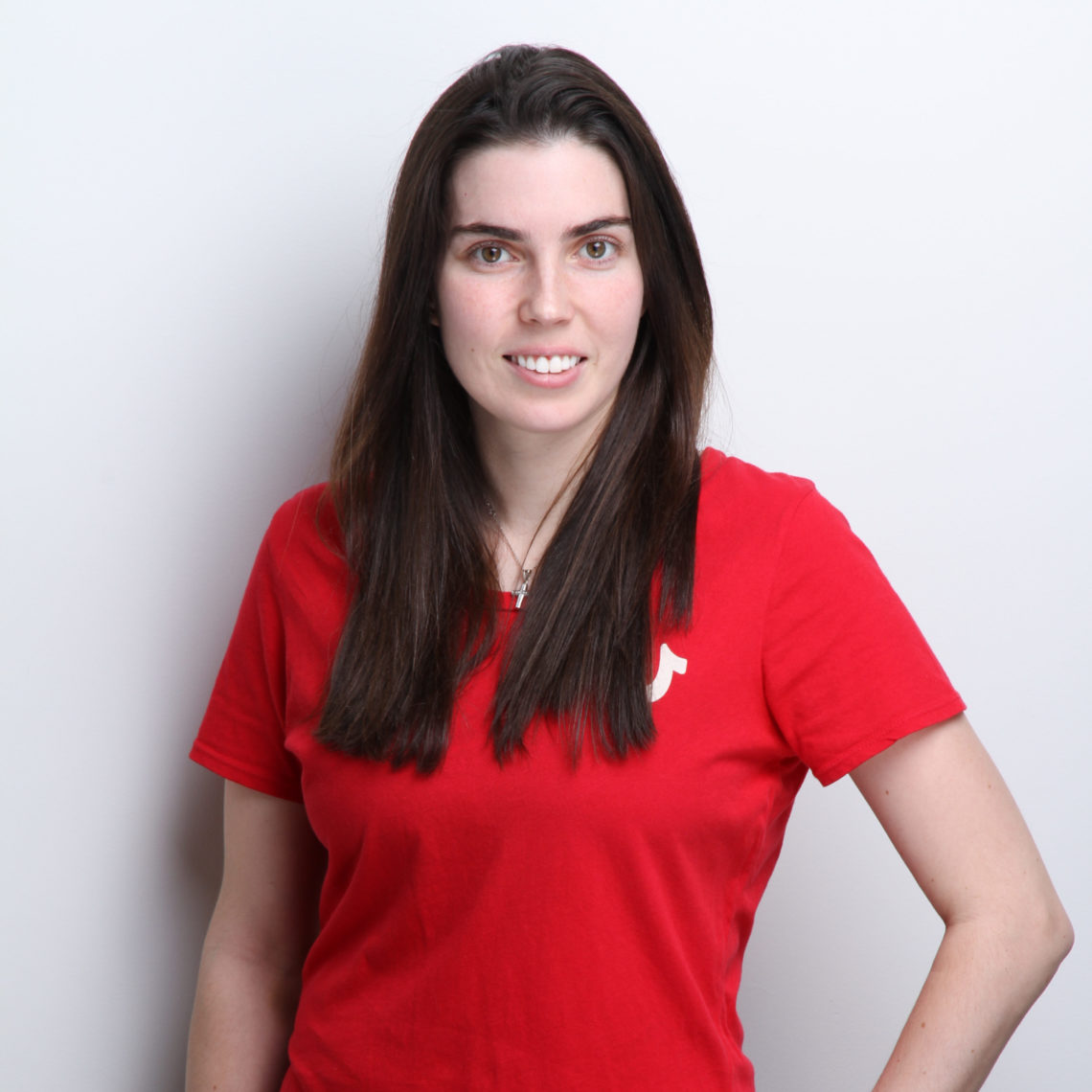 Frédérique Lambert has competed for Canada at sixteen international events as an elite athlete beginning at the 2008 Pan Am Championships where she won a bronze medal in the doubles event. She has represented Canada at three Pan Am Games and was integral to the bronze medal won by Canada in the Women’s Team Event at the 2015 Pan Am Games. She has also been on the podium six times at the World Championships and seven times at the Pan Am Championships. Most recently, Lambert won silver in Mixed Doubles and bronze in Women’s Doubles at the 2022 World Championships. Although Lambert has won several medals in international competition, she also had great success on the Ladies Pro Racquetball Tour (LPRT). She was consistently ranked in the top 8 in singles for several years and in the 2017/2018 season, she was ranked second. At the national level, Lambert has been on the podium in open competition since 2007. She has won eighteen open women’s medals at the National Championships, winning the Women’s Open Singles title four times and the Women’s Open Doubles title on three occasions. Lambert was also successful as a junior athlete, winning two gold medals in singles, one in 2007 as a fourteen year old and the other in 2011 when she competed in her last junior world championships event as an 18 year old.

Start in Racquetball:  My parents were racquetball players. They used to bring me to the gym with them every weekend, where I would hang out with other kids. The other kids there started playing racquetball and I had no choice but to join them! After a few practices, I started liking it!

Reason for playing:   I play to win! I hate to lose! I love the aggressiveness and the competitiveness of racquetball.

Training habits:  I don’t really have training habits. I go to the gym at least 5 days a week, different days, different hours, just whenever I feel like it. My game style is very demanding on my body, so I play as much as my body can handle. Anywhere between 1 to 5 times a week depending on how intense my training is.

Best Racquetball moment or memory: My two titles at the Junior World Championships in 2007 in Bolivia and in 2010 in Santo Domingo.

Non Racquetball Talents:  Even though school is not my favorite place in the world, I could be considered as a nerd because of my grades :)!

When you are not playing Racquetball you are probably: Watching TV shows.

What is something that people might not know about you or find surprising? I speak 3 languages almost perfectly.

What advice to you have for athletes who want to play at your level? Spend as much time as possible on the court. Respect all your opponents.

Who has been important in your development as a racquetball athlete? Michel Gagnon, my coach since forever, taught me how to play and he seems to be the only person that knows how to deal with my temper! My dad, a very demanding man, has always been pushing me to improve and spent many hours on the court with me when I was younger. Also, Corey Osborne.