Winnipeg, June 4, 2019 – Three racquetball legends were welcomed into the Racquetball Canada Hall of Fame on Saturday, May 25. The Class of 2019 includes Kris Odegard, Simon Roy and Roald Thompson. All three have contributed to the sport in lasting ways that have created a legacy for those who have followed.

“We are proud to welcome the 2019 Inductees to the Racquetball Canada Hall of Fame. This year’s inductees highlight the incredible success that Canada had at the international level and the legacy left by sport pioneers when racquetball first was played at the provincial and national level. I offer my congratulations and appreciate the commitment and dedication shown by all three inductees,” said Gwen Smoluk, President of Racquetball Canada. 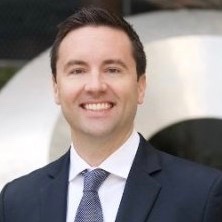 Kris Odegard’s competitive career spanned close to twenty-five years. As a junior, he won eight medals for Canada and was on track to compete internationally at an elite level as a young athlete. An injury forced Odegard to step away from the sport for several years but when he returned he quickly made up for lost time. In 2004 during his first full season back competing, Odegard made it onto the podium at the Canadian Championships and was named to the National Team. At the 2006 Pan Am Championships, Odegard’s first elite international event, he won gold in men’s singles. In total he competed for Canada eleven times and had fourteen podium finishes (2 gold, 5 silver, 7 bronze) including a bronze at the 2011 Pan Am Games. Odegard also had success at the elite national level, finishing on the podium eleven times (5 gold, 2 silver, 4 bronze). He holds five Canadian Open Championships titles; two in singles, two in doubles and one in mixed doubles. Odegard gave back to the sport as a member of the provincial and national Boards of Directors and by making significant contributions to the authoring and editing of Racquetball Canada’s Long Term Athlete Development Plan. 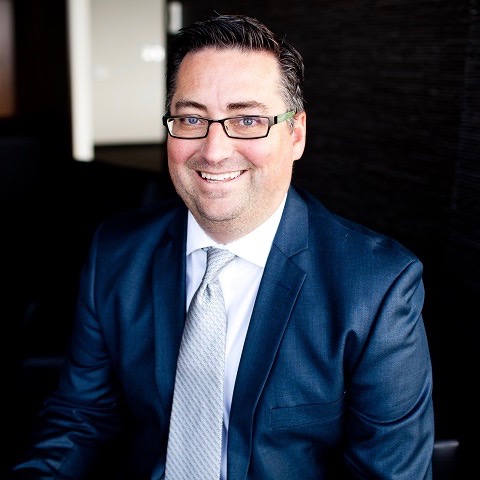 Simon Roy began playing the sport as a junior in 1979 and retired in 1998 as one of Canada’s sport legends. As a junior he won four junior Canadian championship titles, setting himself up for success as an elite athlete. In 1988, as an eighteen year old he finished his junior career with a Junior World Championships silver medal in singles and exploded onto the elite racquetball scene representing Canada at the 1988 World Championships where he won a gold medal in the Men’s Team Event and an Overall Team silver medal. In total, he competed for Canada at the international elite level on seven occasions, winning thirteen medals (2 gold, 11 silver) in those appearances, most at the World Championship level where the competition is the toughest. Roy had great success at the elite national level, winning thirteen medals (6 gold, 5 silver, 2 bronze) and holds six Canadian Men’s Open Doubles Championship titles. Roy made his mark at the university level in the United States, winning several collegiate titles with Southwest Missouri University. Roy also pitted himself against the world’s best professional athletes in exhibition and tournament play, and had significant wins against many international and Canadian racquetball greats. 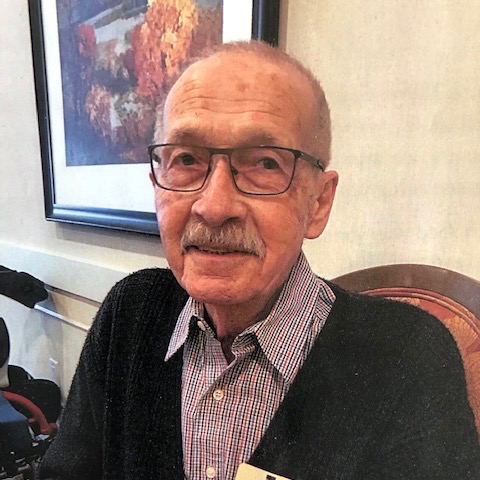 Roald Thompson was a true pioneer of the sport, with a playing career that lasted almost thirty years. His contribution as a Builder was rooted in his accomplishments as a player and a mentor of other players. As one of the first competitive players in Saskatchewan, Thompson spent considerable time growing the sport. Those who wished to become successful studied Thompson’s training and competition methods as well as his style of play. Inevitably, Thompson found himself acting in the capacity of coach, becoming one of the sport’s top coaches and coach mentors. At a time when the sport was growing quickly, Thompson sat on both the Saskatchewan Racquetball Association and Racquetball Canada’s Board of Directors. He contributed to creating the infrastructure needed to sustain the sport. He was influential in establishing the funding for the sport at the provincial level and building the legacy that ensured the growth and recognition of the sport across Canada. Thompson was a major contributor to the development of the NCCP Coaching Manuals and other instructional publications, ensuring that those who followed behind him could continue his important work.

The Class of 2019 was inducted in the Hall of Fame at the 2019 Canadian Championships Awards Banquet held at the Newlands Golf and Country Club in Langley on May 25, 2019.

Please direct any questions to: