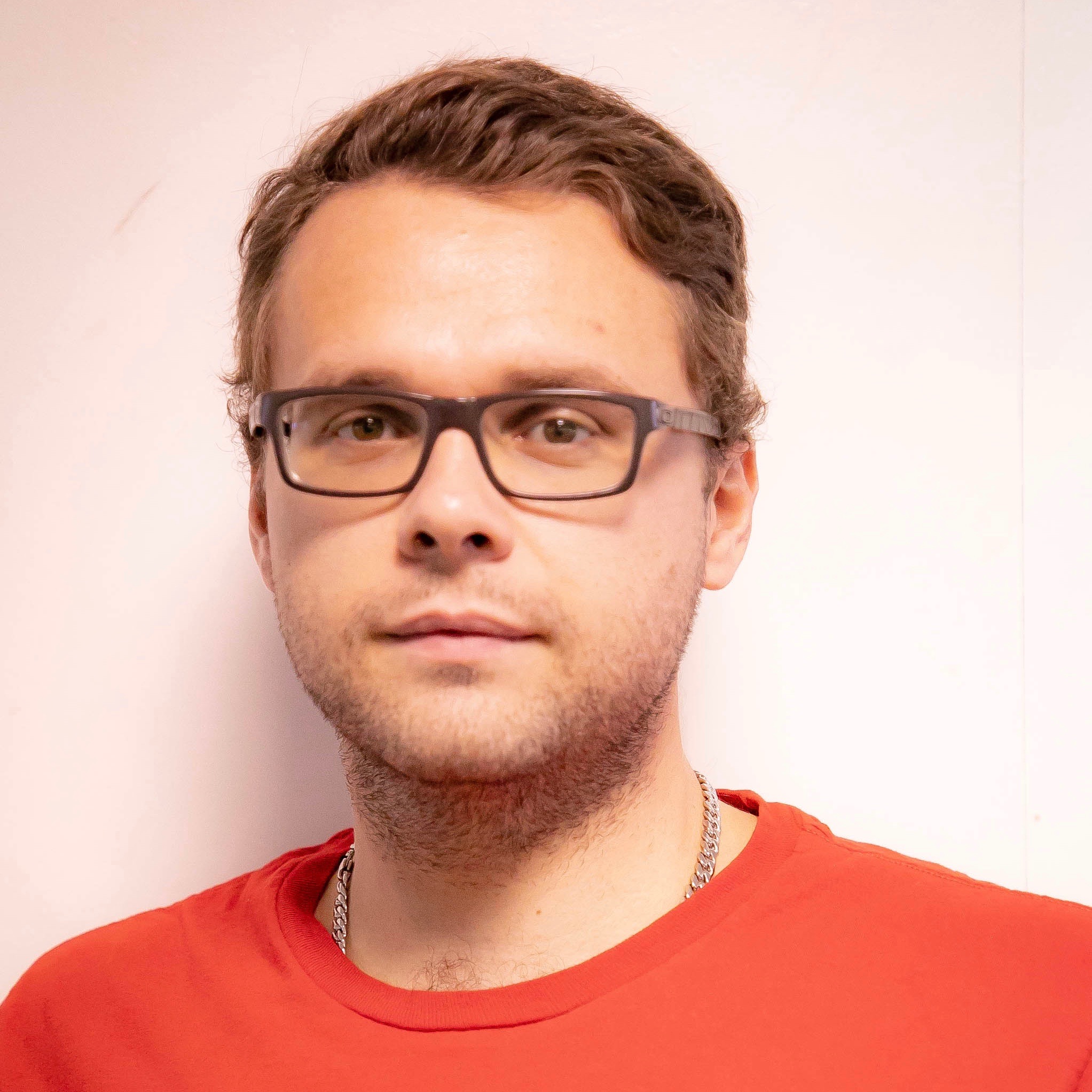 Samuel Murray made his international debut as an elite national team member at the 2014 IRF World Championships. Since then he has represented Canada internationally nine times. Murray medaled for his first time at the 2016 World Championships, winning bronze in men's singles and recently won silver at the 2019 World Championship in Men's Doubles with partner Coby Iwaasa. In total, Murray has won four medals at the international level, including 1 silver and 3 bronze. Murray has had a quick rise in rankings at the national elite level and on the International Pro-Tour (IRT). Although represented Canada at the Junior World Championships twice, his success has come as an elite player. Murray was very active on the pro-tour during 2018 and 2019. In 2018, Murray advanced to his first pro-tour final after just playing on the tour full-time for two years. He finished the season in 7th place in the IRT singles rankings and 3rd in doubles. Murray has been on the podium twelve times at the elite national level and holds 3 Canadian Men's Open Doubles titles and 2 Open Singles titles. In 2019 he won both the Men's Open Singles title and an historic Men's Open Doubles title with his brother Tommy Murray. It is the first time in the history of the sport in Canada that two brothers have won a title together.

Start in Racquetball:  I started to play when I was eight years old, with my brother. My parents had been playing for many years and always brought us along to the club in Baie-Comeau.

Reason for playing:   I play racquetball because I love the sport and I am good at it. I like to push myself to become better and like playing with my brother and training with my coach. I enjoy the competition racquetball offers me.

Training habits: A normal training week during the racquetball season, is for example playing racquetball 2 or 3 times with my brother, hitting balls 2 or 3 times with or without Rino, doing 2 cardio/gym sessions, and one deck hockey session. During the summer months, a normal training week is more like playing squash once or twice, doing 3 or 4 cardio/gym sessions, one deck hockey session, playing golf and mostly relaxing and having fun.

Best Racquetball moment or memory: My best memory in juniors is getting second place in U14 doubles with Kevin Caouette at the Junior World Championships. And my best moment since I began to play with the seniors is my victory against Tim Landeryou at the selection event in Winnipeg.

Non – Racquetball Talents: I am an excellent NHL Xbox360 player, and I am also good at squash and at deck hockey.

When you are not playing Racquetball you are probably: Watching TV, playing Xbox360 or playing other sports.

What is something that people might not know about you or find surprising?  I would like to go to University to become an electrical engineer.

Advise for athletes who want to play at your level: I would say to them: never quit, train hard and most importantly approach racquetball as a sport and not as a job.

Who has been important in your developed as a racquetball athlete? The most important factor in my development has been to move to Brossard with my brother to study and play racquetball. Since we have been in Brossard, I can train with my coach Rino Langelier more often and he can follow my development much more closely. 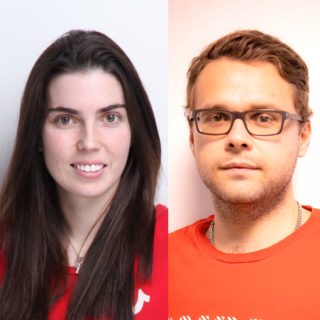