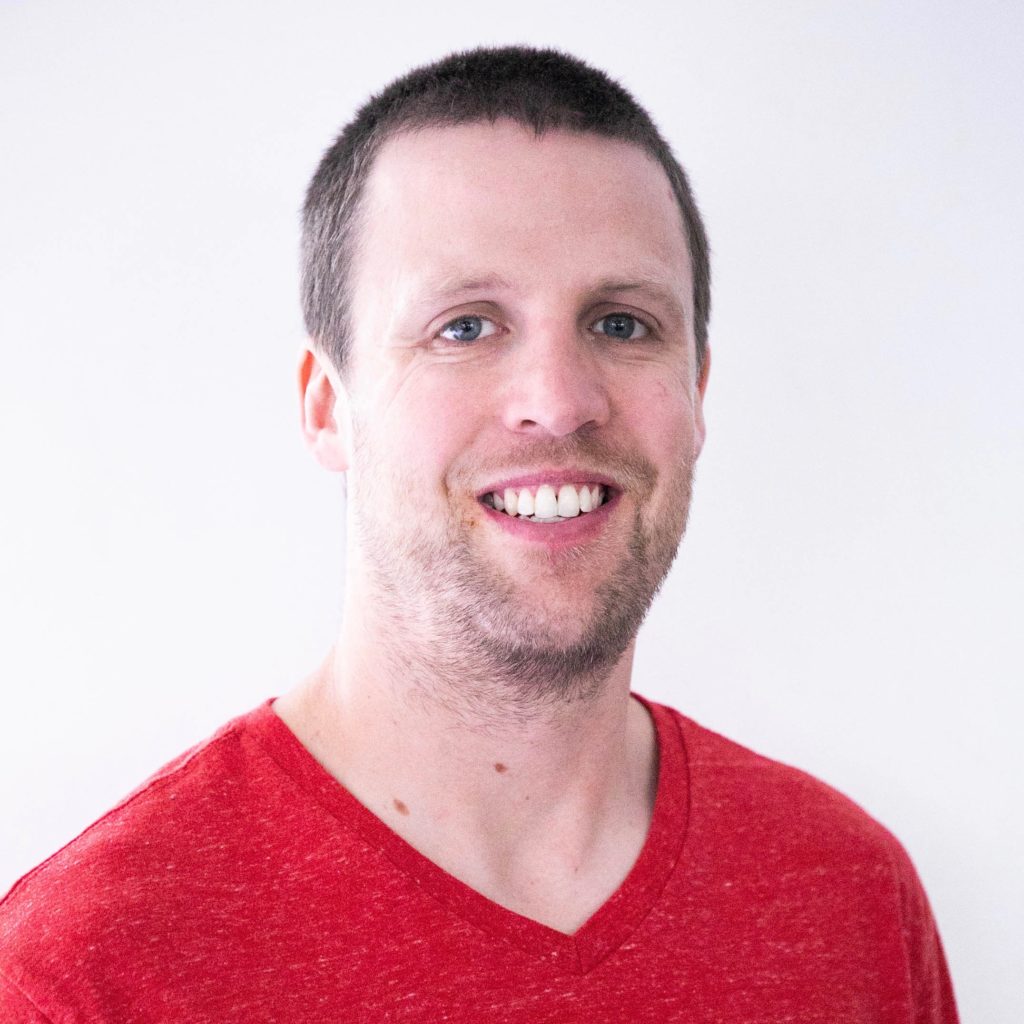 Start in Racquetball? My Mom and Dad both played Racquetball when I was little, and they would bring me with them to the club. I guess it was probably cheaper than a babysitter, and every now and then I would get on the court and bang the ball around a little. When I started playing other organized sports, Baseball and Hockey, I would still get on the court every now and then, and pretty early on, my now coach Loren Prentice would ask me when I was gonna start playing; I would always say “I don’t play Racquetball, I’m a Baseball player” or “I’m a Hockey player”, finally when I was about 12 years old, I started playing in order to help my hitting for Baseball.

Reason for playing? I just love the sport so much – it’s so much fun. But I think a big part of it, at least early on, was the success that came when I started. Everyone loves winning, especially kids, but I think what a lot of people overlook is how fun it is to improve at something. I think any sport is automatically fun when you’re able to play it at a high level, but racquetball is a special kind of animal in that respect.

Training habits:  I typically train about 5 to 6 days a week. I’ll tend to train twice a day a few times a week depending on how I’m feeling, or if it’s a week where I feel I need to put in more time. I’ll usually be on the court at least once every day that I’m training whether it’s to practice or play. I’ll lift weights for legs usually twice a week, and upper body three times a week. I do cardio workouts as well, but I also play hockey, ball hockey, and a little bit of squash and a lot of the time I’ll use those sports as a way to “cheat” on my cardio.

Best Racquetball moment: There have been a lot but I think the best is the Junior Nationals from 2002 where I made the 18 & U final. I didn’t have a lot of expectations and was seeded 9th but I was playing really well going into the tournament and just wanted to give it my all and play the best I ever had. When I came away being a junior national team member it was an unbelievably amazing feeling. Making the semi final at the 2009 national team selection event was also an incredible experience.

Non-racquetball talents: I’ve been blessed with what I’m pretty sure is a really good long-term memory. I feel like I’m able to remember a lot of stuff from the past, especially really great memories; and a lot of information and details of things I’m interested in and passionate about (which might be a nice way of saying I’m a pretty big nerd). I really enjoy writing and making jokes.

When you are not playing Racquetball you are probably? Working or looking after my wife Lisa and I’s two kids.  We have a son named Benson who is 5 and a daughter named Jocelyn who is 2.

What is something that people might not know about you or find surprising? I’m absolutely obsessed with Professional Wrestling. Yes, the “fake fighting” on TV that The Rock used to do.  It’s an absolutely ridiculous art form but I just love it!  Not WWE either!  Like a lot of art out there (music, movies etc.), the best stuff is not always the most well-known and mainstream, and while WWE has a lot of really great wrestlers my favourite Pro Wrestling company is a new promotion called All Elite Wrestling (AEW).  Americans invented Pro Wrestling but Japan perfected it, and I love New Japan Pro-Wrestling (NJPW) and I’ve started watching their all-women’s sister promotion (no pun intended).

What advise do you have for athletes who want to play at your level?  It’s amazing what you can accomplish with good coaching, training partners, and hard work. Maybe the most important advice I can give though, is that you have to love it. Racquetball is a game, and it’s supposed to be fun and you shouldn’t ever try to play a game at a high level unless you love it. Just enjoy the ride. Enjoy the beat downs that come with playing someone way better than you. Enjoy the pressure of returning a serve down 10-9 in the tiebreaker and trying to dig down and find a way to win. Enjoy the days when you make every single shot you go for and get every single ball you chase after.

Who has been important in your development as an athlete? My coach Loren Prentice has been instrumental in my development and all the players I’ve trained with over the years both within and outside Loren’s group. My parents have been incredibly supportive ever since I started playing and without them none of it would’ve been possible. Eric Desrochers, Josh Keil, and Chris Exner are three of my best friends in this world and with them around I’m no longer alone, even though we’re playing an individual sport. Mike Green has been a great mentor, great friend, and he’s always been someone I’ve looked up to, and I’ve learned a lot from what he’s taught me. The same can be said for Cliff Swain and Kris Odegard. At the risk of sounding far-reaching, I also just want to say that the game itself, as well as it’s community, has also been very important to my development and I think that’s something as players we need to keep in mind.