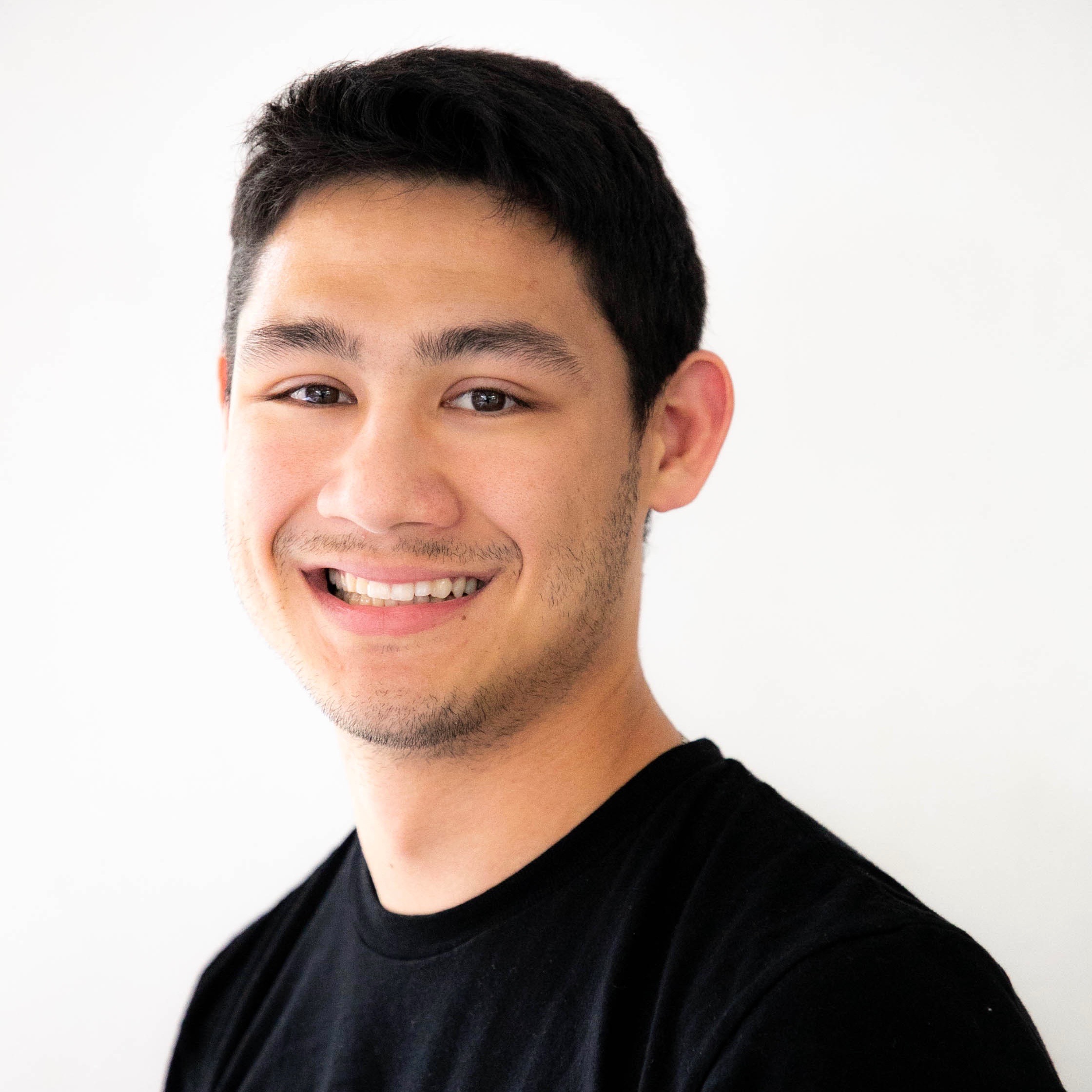 Coby Iwaasa made his elite international debut at the 2014 Pan Am Championships and has competed for Canada at the elite national level at five events. After representing Canada at the 2015 Pan Am Games, and contributing to a bronze medal in the Men's Team Event, Iwaasa moved to Japan and stepped away from the sport for two seasons. He returned to competition in the fall of 2017, quickly earning a place again on Canada's national team and winning a silver medal in men's doubles at the 2019 Pan American Championships. As a fifteen year old, Iwaasa had his first podium success in Open events at the Canadian Championships, winning the Canadian Men's Open Double Championship title in 2013 and also winning a bronze medal in Men's Open Singles. Since then he has been on the podium in every Canadian Championships he has competed in and holds three Men's Open Doubles Championship titles and one Men's Open Singles Championship title. Iwaasa was the first male racquetball player in Canada to win both the Open and 18 & U singles and doubles in the same year. Iwaasa won eight medals in his five Junior World Championship appearances, highlighted by the 16 & U world singles title in 2012. He finished on top of the podium six times in singles and twice in doubles at the junior national level.

Start in Racquetball:  When I was 9 years old, my father would take me to the racquetball club.  Instead of just watching my dad play, I decided that I could have some fun and hit the ball too.  That was the beginning.

Reason for playing:   I play because it is a challenge to me to be the very best.  There is a sense of accomplishment and pride in doing it.  Racquetball is a sport that allows me to control my destiny.

Training habits: 4 to 5 times a week I practice racquetball drills. I then do a half hour of off court fitness training. I also play squash as a cross-training sport.

Best Racquetball moment: Winning the 2012 Junior World Championship.  It was amazing to see the crowd go wild and to realize my dream of being the best in the world.

When you are not playing Racquetball you are probably: Studying, reviewing Japanese, practicing piano, and playing video games.

What is something that people might not know about you or find surprising? I enjoy dancing and public speaking.

What advice to you have for athletes who want to play at your level? If you work hard, get good coaching, and love the sport – you can do it.

Who has been important in your development as a racquetball athlete? Mike Green helped me develop a powerful serve that became my weapon.  Cliff Swain improved my stroke mechanics and my motivation. People like Marc Couette, Larry Gazelka, Glen Yaretz, Mike McPhee and Ross Richardson gave me insight and guidance on how to play better. Barbara May of the Alberta Racquetball Association has always been supportive in helping with the funding necessary to receive my training.