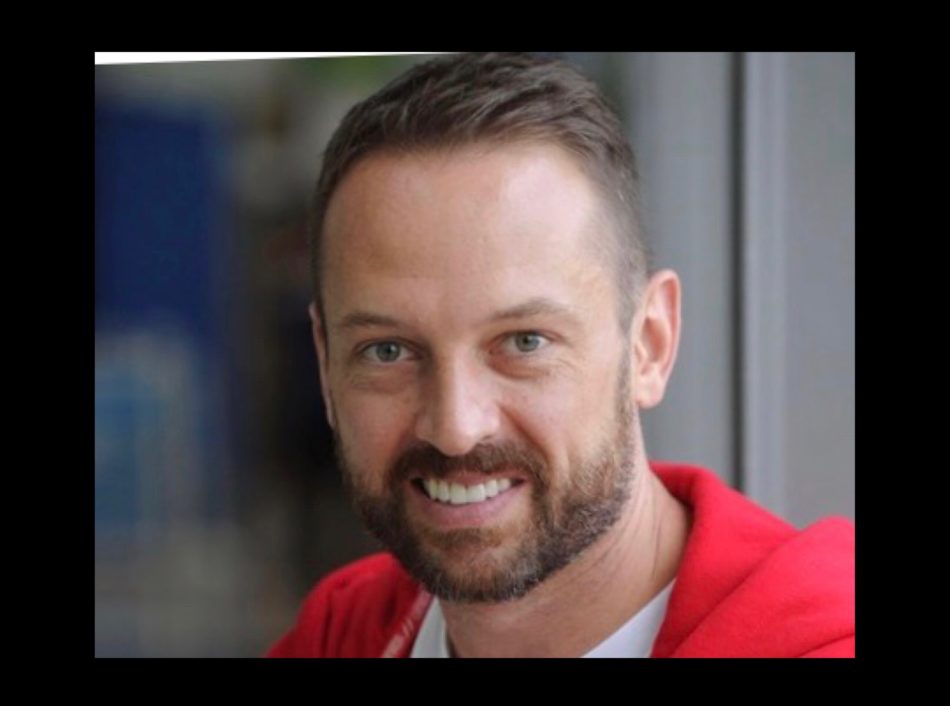 WINNIPEG, MB, May 1, 2019 – Mike Green of Hamilton has announced his retirement from national team competition, ending his 23 year career as a member of Racquetball Canada’s national team. He joins other sport legends such as Hayley Wickenheiser in an elite group of Canadian athletes with a national team career of that duration.

Michel Gagnon, who was the National Team Coach for many of Green’s international appearances, speaks highly of Green’s skills. “For Mike Green, every international competition became a mission to reach the highest level of excellence,” said Gagnon.

“When you coached his high level matches, you had to be ready because he was ready. His success throughout his career was due to his sharp mind and three high level skills that he controlled very well; his extremely powerful and fast serve, his quick decision making skills and his outstanding ability to read his opponents and the flow of each match.

Brian Istace, who was a fellow National Team athlete also holds Green in high regard. “Mike Green deserves the utmost recognition in writing the final chapter of his national team career. Obviously he will go down in history as one of the most decorated Canadian athletes.”

“Racquetball fans watch athletes compete on the court in a fishbowl environment,” said Istace, “so they will never know the subtle looks and the things said between opponents, nor will they really know what a fierce competitor Mike is. The other thing people will never truly know is what a great teammate Mike always was and how much fun it was competing in international events with him.”

In speaking with Green, he is very proud of his national team career. Although he knows he can still compete with the World’s best, he seems at peace with his decision. Like Istace, he also reflected on the joy of competing, especially in his earlier years when he shared not only a passion for the sport but strong friendships with teammates. Green also wonders how different his life and his athletic career could have been if racquetball had greater visibility in the sport community. Looking at his impressive list of accomplishments and his sport legacy, Green would be a household name in many other sports.

Green has a successful real estate career in Hamilton, which began to chip away at his available time for training. As for racquetball, although he is putting his membership on the National Team behind him, it is clear he still has a hunger for competition.

“You may still see me on the hunt for more Canadian Championships titles,” said Green. And that is something that any true sports fan would relish.

Director of Communications and Marketing