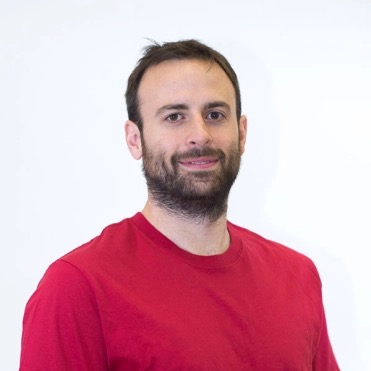 As a high performance athlete Vincent Gagnon demonstrated an incredible commitment to the sport and demonstrating exemplary qualities throughout his career.

Gagnon played the game with a high degree of integrity, showing great respect for his opponents on and off the court. He approached the game calmly and gained unparalleled notoriety for his sportsmanship, earning the undeniable respect of everyone he came into contact with.

On the court Gagnon honed his skills and match strategy to become a formidable opponent. He approached the game in an analytical way, constantly challenging himself to be better and his greatest motivation was to achieve excellence year after year. Gagnon managed a highly successful athletic career while completing his graduate studies and starting a family, which is a true indicator of his ability balance life.

In addition to his dedication as an athlete, Gagnon gave back to the sport though his involvement with governance and sport development at the national and provincial level and by inspiring other athletes to follow in his footsteps. He has been an exceptional ambassador of the sport in Québec, Canada and internationally.

Gagnon’s outstanding accomplishments combined with the values he brought to sport make him a very worthy addition to the Racquetball Canada Hall of Fame.

Click here to read Vincent Gagnon’s acceptance remarks as he was inducted into the Hall of Fame.