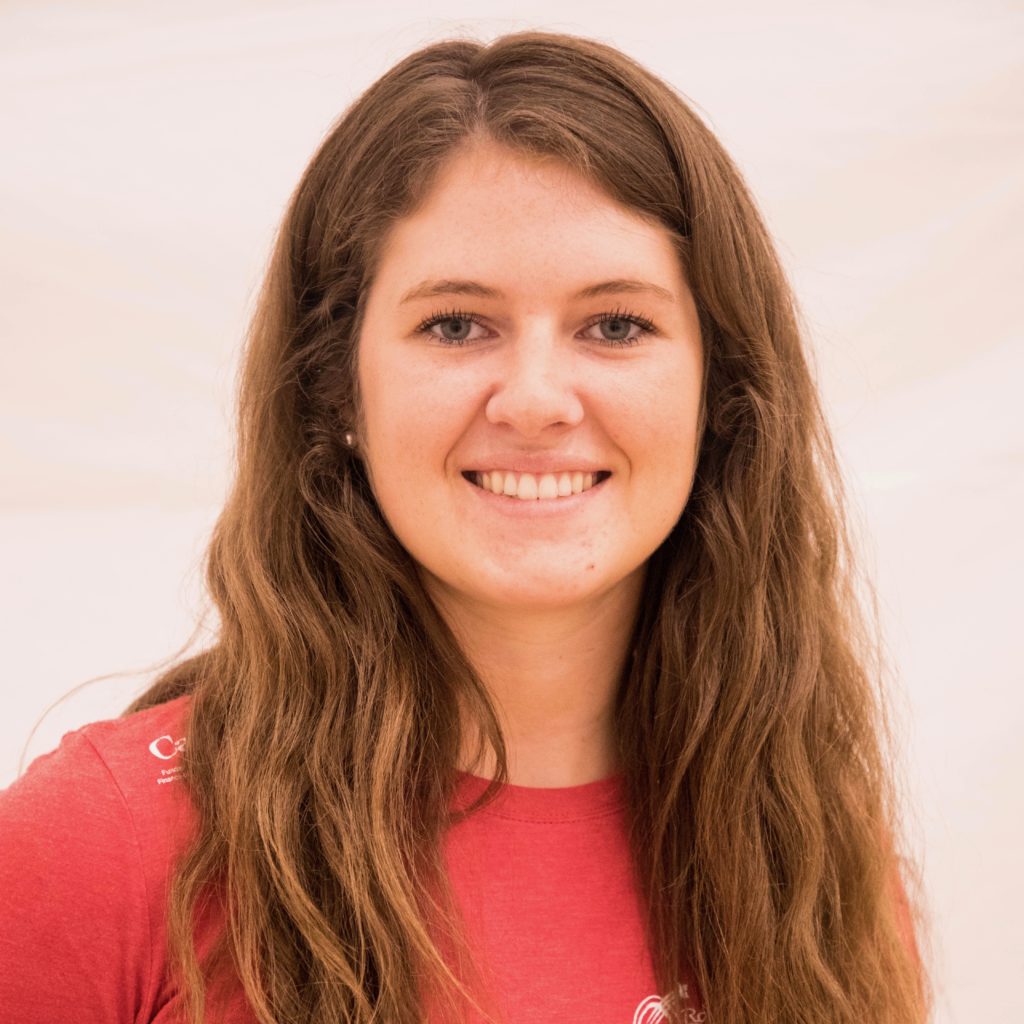 Danielle (Drury) Ramsay represented Canada for the first time at the international level as an elite athlete at the 2014 Pan American Sport Festival. She has competed for Canada at three more international events, winning a bronze medal in Women’s Doubles at the 2019 Pan Am Championships with partner Jennifer Saunders. In 2019 Ramsay had her first podium finish at the elite national level, winning bronze in Women’s Open Singles at the 2019 Canadian Championships. She holds two Canadian Women’s Open Doubles Championship titles with partner Jennifer Saunders. In total, Ramsay has medaled eight times at the Canadian Championships, including twice in singles and 6 times in doubles. Ramsay was a member of the team representing Canada at the Junior World Championships on six occasions. She won three medals for Canada at the junior world level in doubles, winning bronze in 2014 and 2013 and silver in 2011.

Start in Racquetball:  Well when I was little, my Mom always worked out at River Racquet Club, which was close to our house. She finally decided to put us into racquetball lessons instead of day care so she then just went to work out while my sister and I would play racquetball.

Reason for playing: I love the racquetball community. I love the fast-paced intensity of the game. I love the drive to compete. I love having goals outside of my career. I just love the game in general, it’s such a simple game yet the execution is so difficult so there is constantly things to improve on.

Training habits: Right now I am still trying to figure out this whole work-life-sport balance. Currently I am on the court 2-3 times a week and then playing rec sports and lifting another couple times a week.

Non-Racquetball Talents:  Well, I am a decent hockey and badminton player.

Best Racquetball moment: In 2019 there were two moments. At Pan Am Championships, Jen Saunders and I won bronze in women’s doubles. The second in 2019 was the National Championships, at this point I knew I was taking a step back from racquetball for a few years to focus on my schooling, Jen and I got 1st in doubles, and I got 3rd in singles which was my best finish at the national championships. It was nice ending on such a good note before taking a step back from the sport for a while.

When you are not playing Racquetball you are probably: Hanging out with family, walking my dog or playing rec sports with friends.

What is something that people might not know about you? I am now a physiotherapist, working at the clinic that started off within River Racquet Club (the club that introduced racquetball to me).

What advice to you have for athletes who want to play at your level? Having fun is still the most important part of the game. Come up with realistic goals and work hard to achieve those.

Who has been important in your development as a racquetball athlete? Loren Prentice took over the role as my coach as I was in my later junior years. He was such a great mentor with a very similar mindset to my own when it came to racquetball.