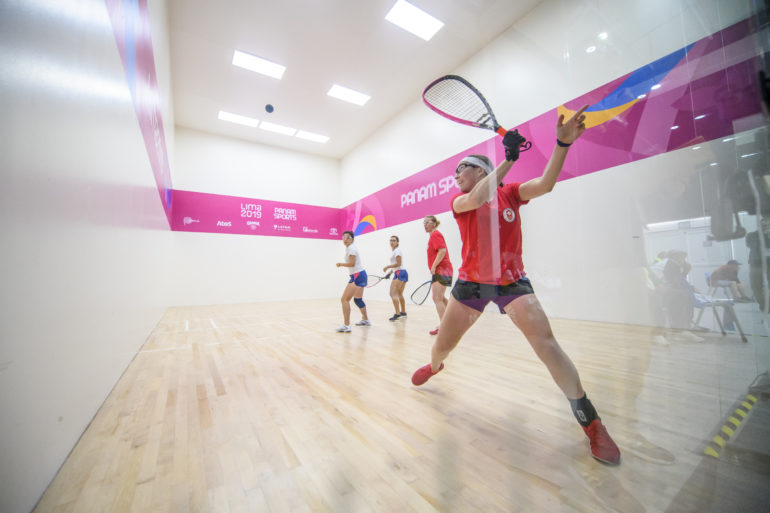 WINNIPEG (August 4, 2019) The medal round in singles and doubles events begin Monday, August 5 at the Lima 2019 Pan Am Games. Preliminary play ran from August 2 to 4.

Team Canada has advanced to the medal round in men’s singles and in both men’s and women’s doubles.

Samuel Murray of Baie-Comeau and Coby Iwaasa of Lethbridge finished first in their respective singles pools after winning all of their preliminary round matches. Both had challenging matches, but in particular Iwaasa’s win against higher seeded Charles Pratt of USA was the closest with Iwaasa winning 11-9 in the tie-breaker.

In doubles, Murray and Iwaasa were close to a top place finish in their pool, losing by just two points to Team USA in the tie-breaker. They are seeded in 5th place in the medal round and will face the 12th seeded team from Peru in Monday’s round of 16 match.

Frédérique Lambert of Montréal and Jennifer Saunders of Winnipeg are seeded 10th in doubles and play the 7th seeded Maria Paz Muñoz and Maria Jose Muñoz (ECU) in the round of 16 on Monday. The Canadian women did not advance in singles play.

The singles and doubles gold medal matches are scheduled for Wednesday morning with the Team Events beginning Wednesday afternoon. 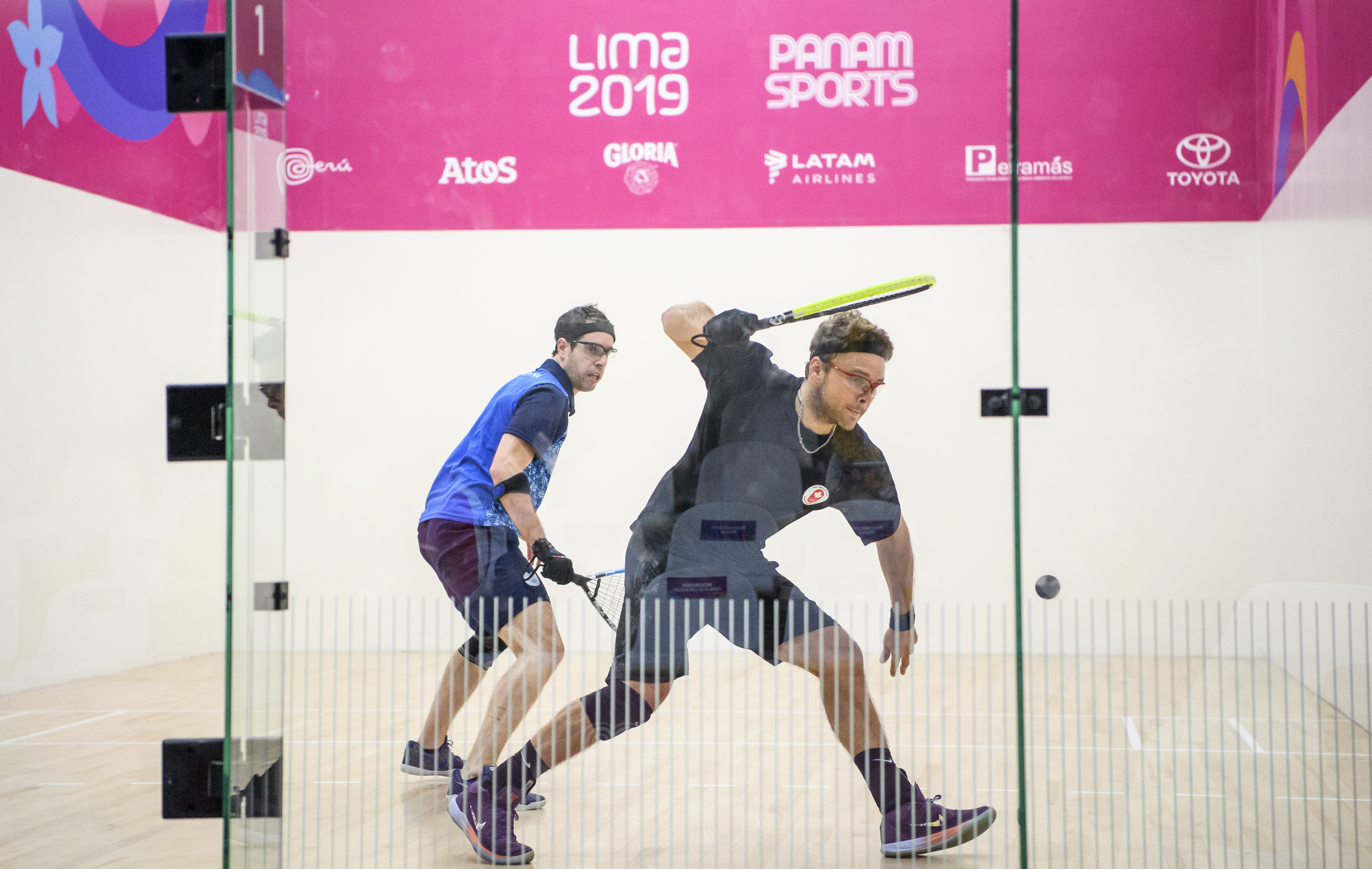