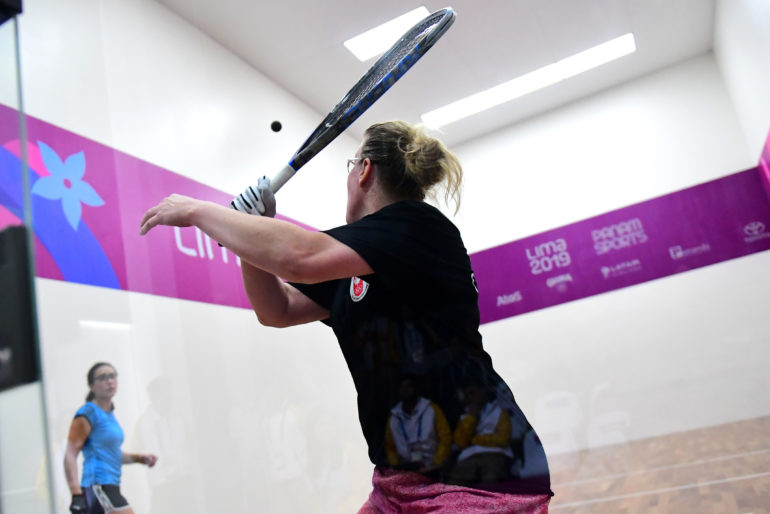 WINNIPEG (August 6, 2019) Both the men’s and women’s doubles teams have moved on to the quarterfinals at the Lima 2015 Pan Am Games.

Frédérique Lambert of Montréal and Jennifer Saunders of Winnipeg, who were seeded 10th in the medal round, had a win in Monday’s round of 16 against the 7th seeded Maria Paz Muñoz and Maria Jose Muñoz from Ecuador with scores of 15-9, 9-15, 11-5. The Canadian team will face the number 2 seeds from Argentina in Tuesday’s quarterfinal.

This is Saunders’ fourth Pan Am Games. In total she has represented Canada at over thirty international events. “It’s always special representing Canada, especially at this point in my career,” said Saunders. “The skill level in racquetball is growing exponentially. The level of play from the central and south American countries has grown so much, so every country has at least one, if not two to three solid players so it’s very difficult to advance.”

Coby Iwaasa of Lethbridge and Samuel Murray of Baie-Comeau, who were seeded 5th in doubles, had an easier day today defeating the 12th seeded team from Peru in the round of 16 with scores of 15-2, 15-3. The team faces the 4th seed from Mexico in Tuesday’s quarterfinal.

Murray is looking forward to the quarterfinal. “Our next doubles match is big,” said Murray. We are confident and playing well right now. We will be ready to go tomorrow against Mexico again.”

Iwaasa and Murray deserved a break in their doubles match after tough singles matches on Monday in both the round of 16 and the quarterfinals.

Iwaasa defeated Sebastian Franco of Colombia in his round of 16 match with scores of 9-15, 15-13, 11-0. Iwaasa lost the first game and was down in the second but fought back to win. He came out in his tiebreaker and took control, serving eight aces to win the game.

“I was down in my second game against Sebastian and I was beginning to think I was going to lose,” said Iwaasa. “But then I started to feel the momentum change and I got a few set ups and aces and I was able to come back and win. In the third game I knew I had go in and use what was working. He (Franco) served first and from that side-out on, it was my ball.”

In the quarterfinal Iwaasa faced Alvaro Beltran, one of Mexico’s legends, and the number one seed in the medal round. Iwaasa pushed Beltran to the ropes in two very tight matches before losing 15-14 and 15-13.

“It is somewhat frustrating to play Beltran because his choice of shots all show just how much he’s played,” said Iwaasa. “I had some chances where I missed, but he just doesn’t miss.”

“I started my match against Keller well,” said Murray, “but then the match went to three games and lasted over two hours.  I knew it would be a tough test and it was. It was a big win for me and I’m happy with how I fought back and won.

Murray then faced the #3 seed, Rodrigo Montoya of Mexico in his quarterfinal. Montoya was too much for Murray in the end, defeating him 15-7, 15-10.

“In my quarterfinal against Mexico, I honesty ran out of gas. I wasn’t able to play my best game. Usually in international competition we have a day off in between matches and playing two intense matches like I did today isn’t something I’ve ever done before.”

The quarterfinals and semifinals are scheduled for Tuesday, August 6 with the gold medal matches being played the morning of Wednesday, August 7. The Team Events begin Wednesday afternoon. 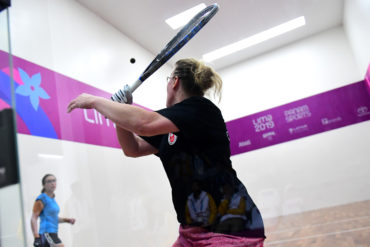 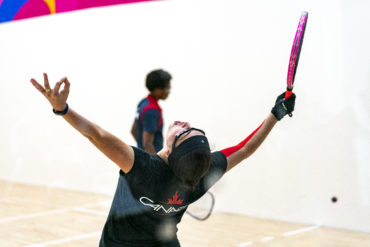 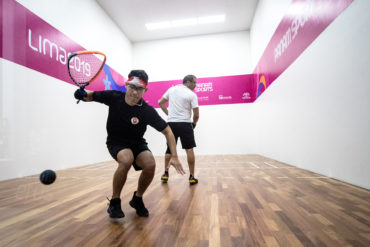 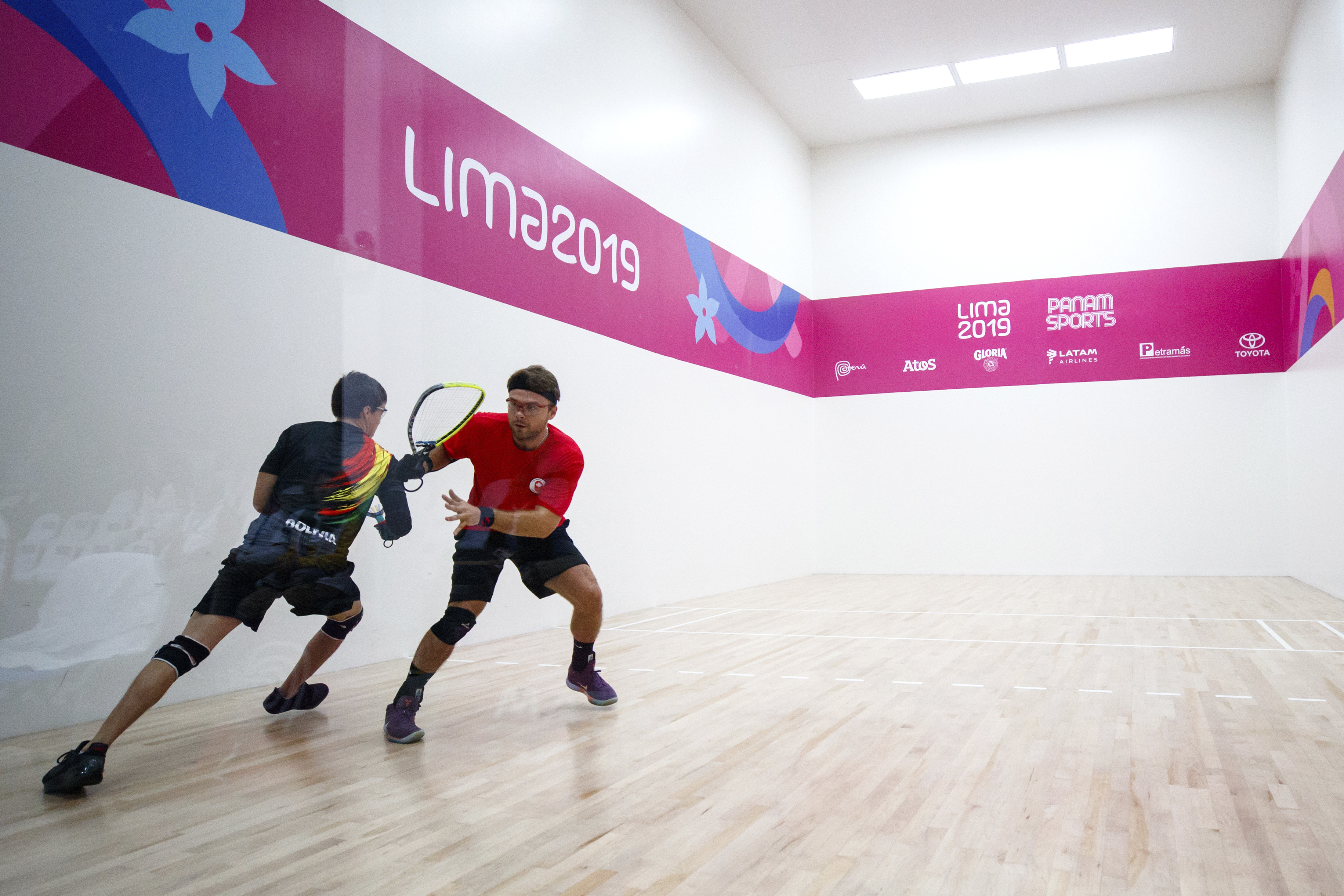