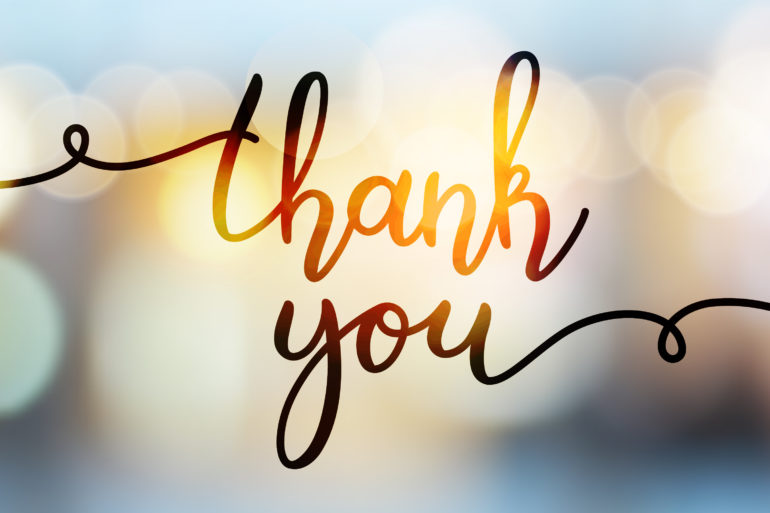 Our Executive Director, Donna Harris, provided me with her resignation on Monday, September 23rd.  Her last day in her current role will be December 31, 2019; however, she will remain with the organization on a limited contract till the end of February 2020 and then continue as a volunteer through 2020.

The plan for interviews and onboarding the new employees is as follows:

We hope that the new hires can spend time with Geri and Donna in December to transition them to their new roles.

Note: Racquetball Canada will formally thank Donna and Geri at a later time, but we appreciate the work that both have done for the organization and thank them for helping us make this transition as easy as possible. 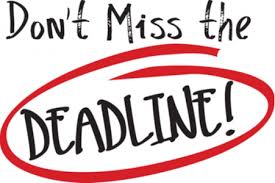