Call for Nominations – Racquetball Canada Board of Directors 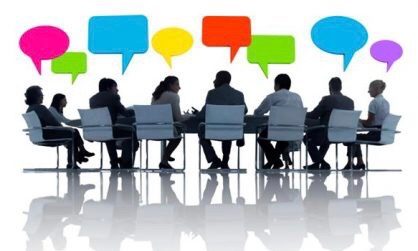 Racquetball Canada is seeking nominations for Board of Director positions for one- and two-year terms commencing after a special meeting of the members, September 23, 2019.

Racquetball Canada is seeking qualified candidates to play a role in the governance of an organization that reflects the values of integrity, inclusivity and safety, community and excellence

Qualified candidates will have the skillsets, expertise and experience necessary to support the priorities ofRacquetball Canada’s strategic and operational plans. Racquetball Canada is in search of individuals withexpertise in finance, law, marketing/sponsorship, governance and risk assessment. We encourage those with other competencies as well as an interest in and knowledge of racquetball to seek nomination.

The special meeting in September is being held to elect a new board following a revision to the Racquetball Canada Bylaws on June 24, 2019. The current Racquetball Canada board is structured as an operational board, the new board will be structured as a governance board. Under normal operations, the board elections will take place annually in May at the Annual General Meeting.

The board will consist of seven (7) Directors including: President, Vice-President, Director of Finance, Athlete Representative and three (3) Directors at Large.

The current call for nominations is for the following Board positions: 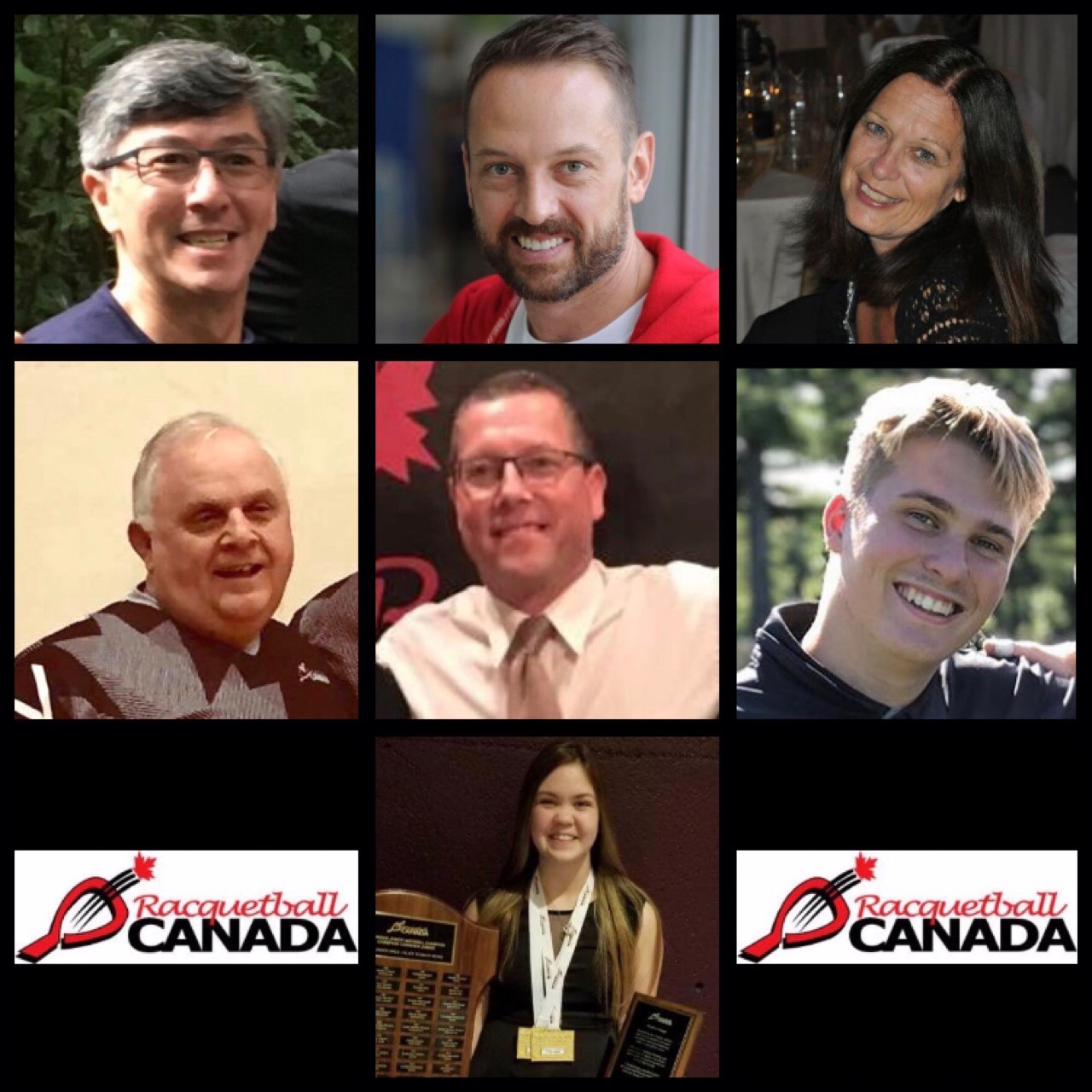